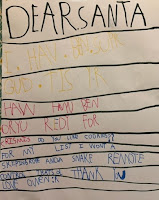 The semester is nearing the finish line and I am surfacing. The furniture has been relieved of an inch of dust and I am just now getting to the sodden mass of leaves outside. The crazy raccoon I keep talking about has been carefully digging around the steps to the front door and I can barely walk as I try and sweep the piles back into place. My back is out. Again. Never mind.

ps what is a snake remote control and a bakuun? 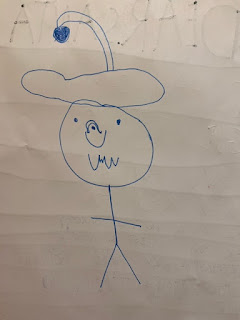 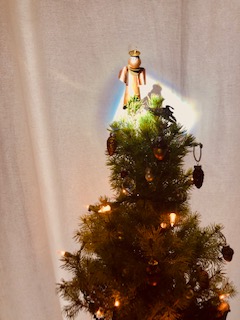 T'is the season. My cousin came to the door yesterday and as we weren't in the same bubble, she could not come in for tea. She told me that she and her husband are constructing an outdoor glassed patio, with a propane heater. When it is finished, I should drop by.

"Oh." I said. "A quarantined holding area for visitors. Great." A wonderful decorating feature. We can sanitize our hands, mask, and catch up on news.

This Christmas is strange for everybody. I find myself grateful for the memory of my father, when times were simpler, and today's news was the stuff of science fiction. He would make eggnog laced with rum, sit back on the couch, and direct me as I moved to and fro decorating the tree.

Somehow doing the tree, doesn't feel right without one. May your bubble be merry and bright.

Beat. Pour a jigger of rum into the glass, top with homemade eggnog, stir, then add grated nutmeg. A toast to those we love.

"A bottle of red wine was proudly presented.
A thimbleful each was poured. I started to worry..."
-"Get Thee To A Nunnery" by Maryanna Gabriel, Emerge2020

Getting so absent minded these days, I have missed three zoom calls. My pajamas have become my new uniform as I work on the manuscript after I wake up, before dealing with interruptions. Or is it rather, life that is supposed to be dealt with, writing aside? Wahoooooo to an A+ on a research paper I had returned today! It took a solid month to craft. Please don't mind me while I float about.

Now for something quite lovely indeed. It is the publication this month, of a short piece entitled "Get Thee To A Nunnery." I wrote about an experience I had on the walk to Santiago, doing the Camino. When I have the soup in a convent I visit, a story unfolds. It is in a journal entitled Emerge2020. How exciting is that? Just beside myself.

This is the link. 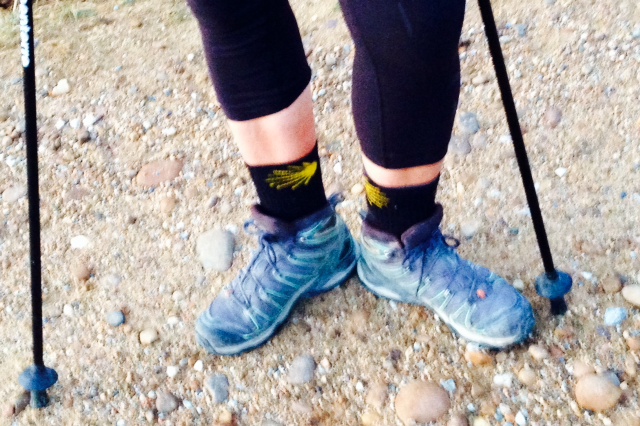 By Maryanna Gabriel
"Substitute damn when you are tempted to write very.
Your editor will remove it and the
writing will be just where it should be."
- Mark Twain

I am labouring over a number of edits, to put it mildly, with manuscript in process, for the Masters, etc.  I thought gerunds were shy creatures who lived in bushes, or perhaps a part of a piano that might need recalibration with little hammers that tapped them obediently into place.

Recently I was given this comment in reply to an assignment I handed in.

"When we join words with ‘and’ the sentence runs more smoothly, if they’re in the same form. The gerund following the comma helps make that shift from the main action of the sentence to the afterthought. I think of it as a little slide – the energy in the verb sliding down with the “ing” ending."

This takes one right to heart of inspiration and creative genesis. Really. Doesn't it? I am a'quiver now, a veritable Shakespearess in the making - a whole new twist in the road. Who knew such dangers lay lurking? Now I have to watch for "ings" lounging beyond every round in the bend. Damn lurkers.

My life has taken a spiral that only a glass of wine and a quiet night by the fire can remedy. I cannot for the life of me, after a paragraph like that, remember what it was I was trying to say. 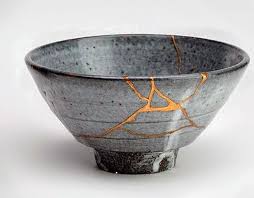 It feels as though something momentous has passed, maybe it is the election south of us, or maybe it is all my assignments being handed in, as though a huge weight has lifted. The other night when I found my front door swinging widely I didn't notice it had smashed into one of my favourite pots and broken it. It was a special container as it had a raised lizard wrapped around it that was sculptural in quality. I have been trying to understand if I could fix it.
Someone reminded me of kintsugi. Wikipedia writes this is "golden joinery that treats breakage and repairs as part of the history of an object, rather than something to disguise." The result is far more beautiful. It has occurred to me that I can apply kintsugi to many events in my life. Events both traumatic and beautiful, have been a golden joinery of the soul.
Posted by Maryanna's Blog

I keep trying to watch a show and twice I have had to stop. It is so exquisitely narrated and filmed that it makes me cry. I am trying to articulate why. Maybe it is because this world can be so beautiful and such a sensitive, delicate place, amid so much that is the opposite. What is being depicted takes my breath away. It isn't just the the fantastic and imaginative life forms that exist, a testament to the wonder of this glorious planet.

The documentary I am talking about is called "My Octopus Teacher." These creatures are extremely intelligent, more intelligent than our domestic cats and dogs. They play. Play? Yes, they play. They use tools. They can open jars - from the inside. They have been know to turn off lights in their tank for their own amusement. They will leave their tank and enter another tank, steal the fish, and return to their tank undetected. They are able to go on shore to catch food. They disguise themselves to maneuver in ways that are surprisingly tactical, requiring planning and forethought. The scene I cannot get past is the octopus trusting the diver to the point where he is sitting on his hand. This is about relationship and the word is trust. It is heart splitting.

When I was in Spain, walking the Camino, pulpo, or Octopus, was offered on menus. I just couldn't order it. Now I know why.
Posted by Maryanna's Blog 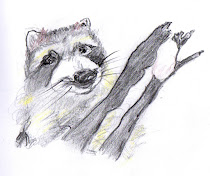 Last night with a high wind, there were banging noises, but I managed to hold the line and sleep through the ruckus by pulling the pillow over my head. I dreamed I was in an airport rescuing small children who had been separated from their mothers.

When I woke up feeling well rested, I found the front door wide open! Good thing it wasn't freezing. The marauders could have had at me. Fortunately, the only marauders with masks are quite fuzzy and more interested in the garden where they turn rocks over looking for bugs.

Now, I am cosied up in bed writing this with the heaters going full blast.